The German mezzo-soprano Jasmin Etezadzadeh, is highly regarded for her warm, broad vocal range and her convincing interpretation of the roles she portrays. Jasmin’s most current repertoire extend from roles such as Donna Elvira, Miss Quickly and Old Lady (Candide) as far as to Neapolitan Rossini Operas, including character roles like Leokadja Begbick (Mahagonny-Weil).

Opera engagements have led Ms Etezadzadeh all over Germany, and also to many French opera houses.

In 2017 highlight engagements included, as a cover of Leokadja Begbick Nationaltheater Mannheim, Bühnen Halle and also at the Kurt Weill Festival in Dessau. Other roles include Old Lady (Candide) at Theater Bremen and Schlossfest Glatt as Donna Elvira (Don Giovanni).

Opera engagements have led Jasmin Etezadzadeh (among others) to the Nationaltheater Mannheim, Volkstheater Rostock, Staatstheaters Oldenburg, Mainz, Schwerin, at Theater Magdeburg, at the Theater Bremen, the Bühnen Halle, die Opéra de Reims, as well as the Kurt Weill Festspielen in Dessau.

Course-related, she was engaged by the Staatstheater Mainz from 2003 – 2009 for the young ensemble. 2009 she finished her studies in Opera singing with a diploma. From 2007 to 2009, she performed smaller roles and productions for children.

Premiere performances led her to the Munich Biennale, as well as to The Paris Autumn Festival at the Opéra National de Paris. There, she sang the main role in the world premiere of the opera 22, 13 by Mark Andre. 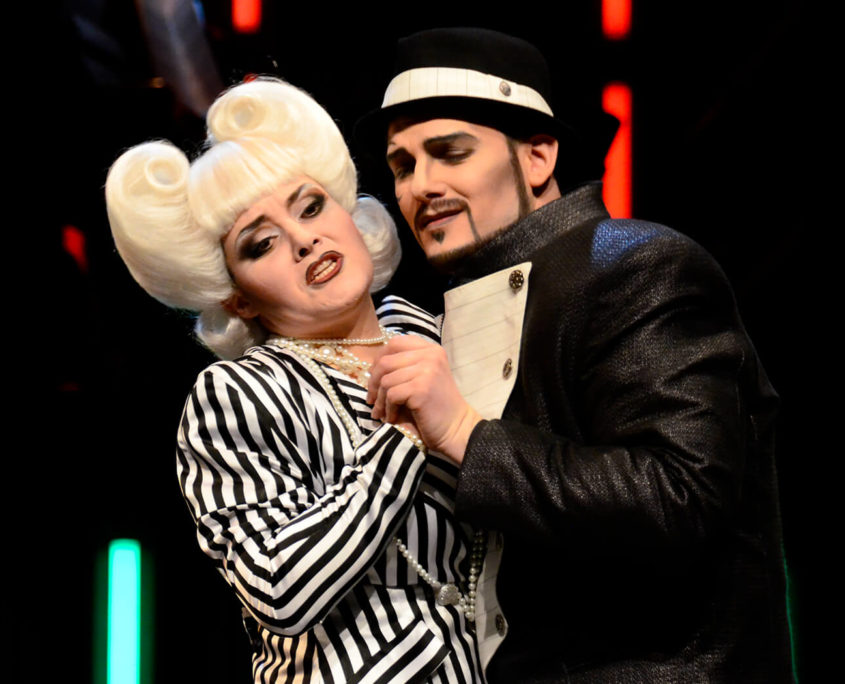 Jasmin Etezadzadeh made role debuts at Volkstheater Rostock for three seasons with Leokadja Begbick (Rise and Fall of Mahagonny), Donna Elvira, which Die Welt magazine described as “full and sonorous sounding”, and delighted the audiences with the challenging Calbo (Maometto Secondo), one of Rossini’s most difficult roles, which requires a large yet flexible voice, and also as Andromaca from the opera Ermione, both under the baton of David Parry.

She is also convincing in darker character roles. She played Miss Quickly (Falstaff) and Old Lady in Bernstein’s Candide in the unusual and humorously staged production from Johanna Schall.

For a detailed overview of commitment and dates, please visit Opera Base.

Appearances in advertising and classical productions show the scope and versatility. Get an impression of the flexibility – in personality and expressiveness. 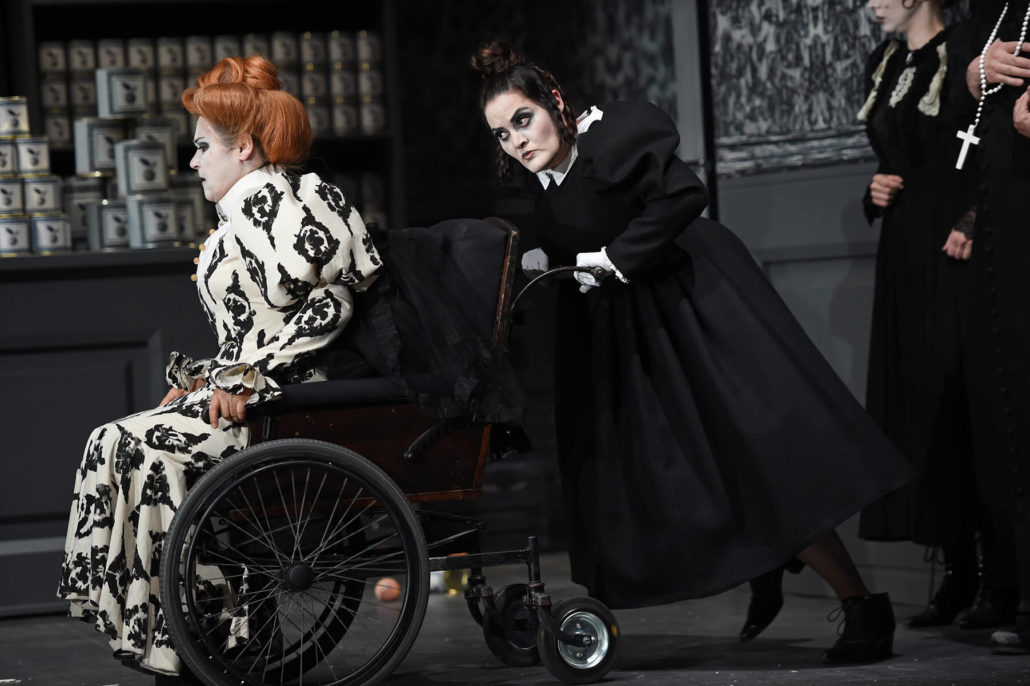 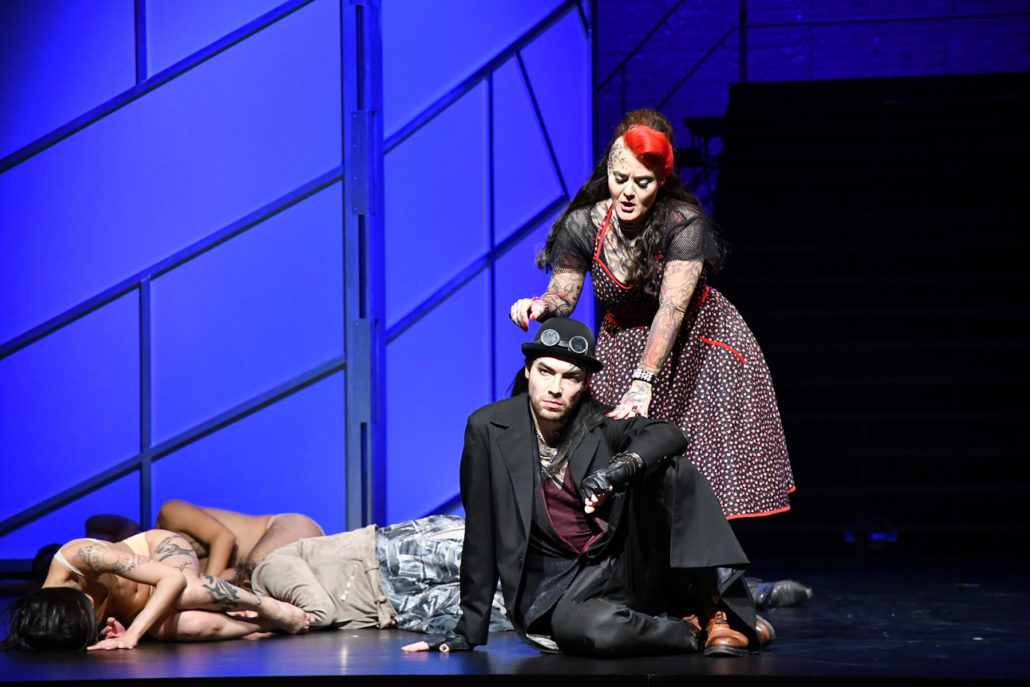 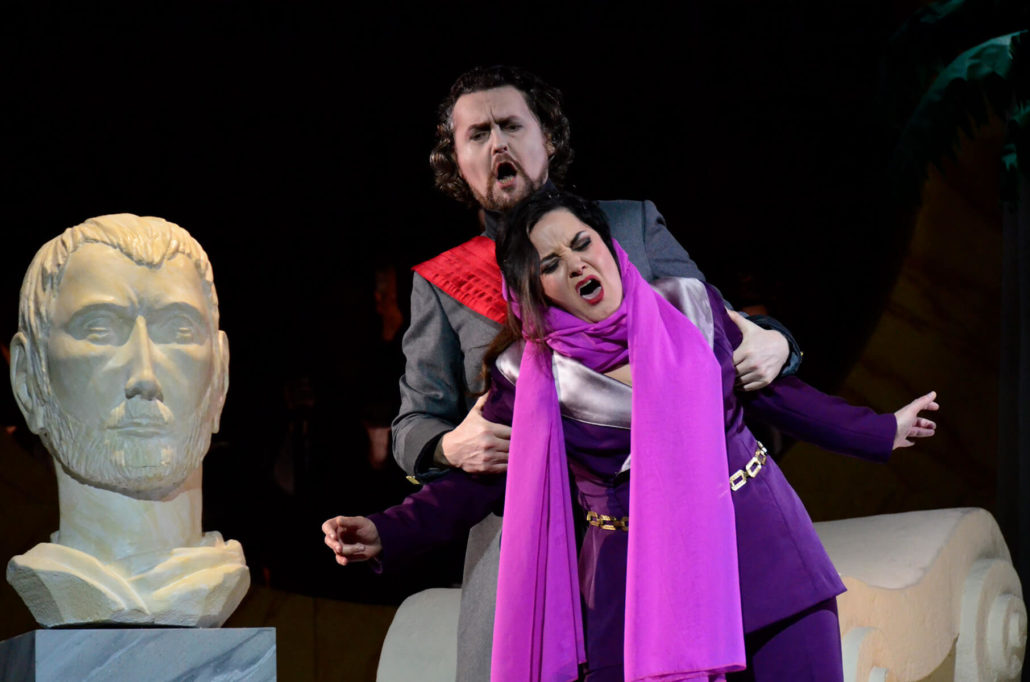 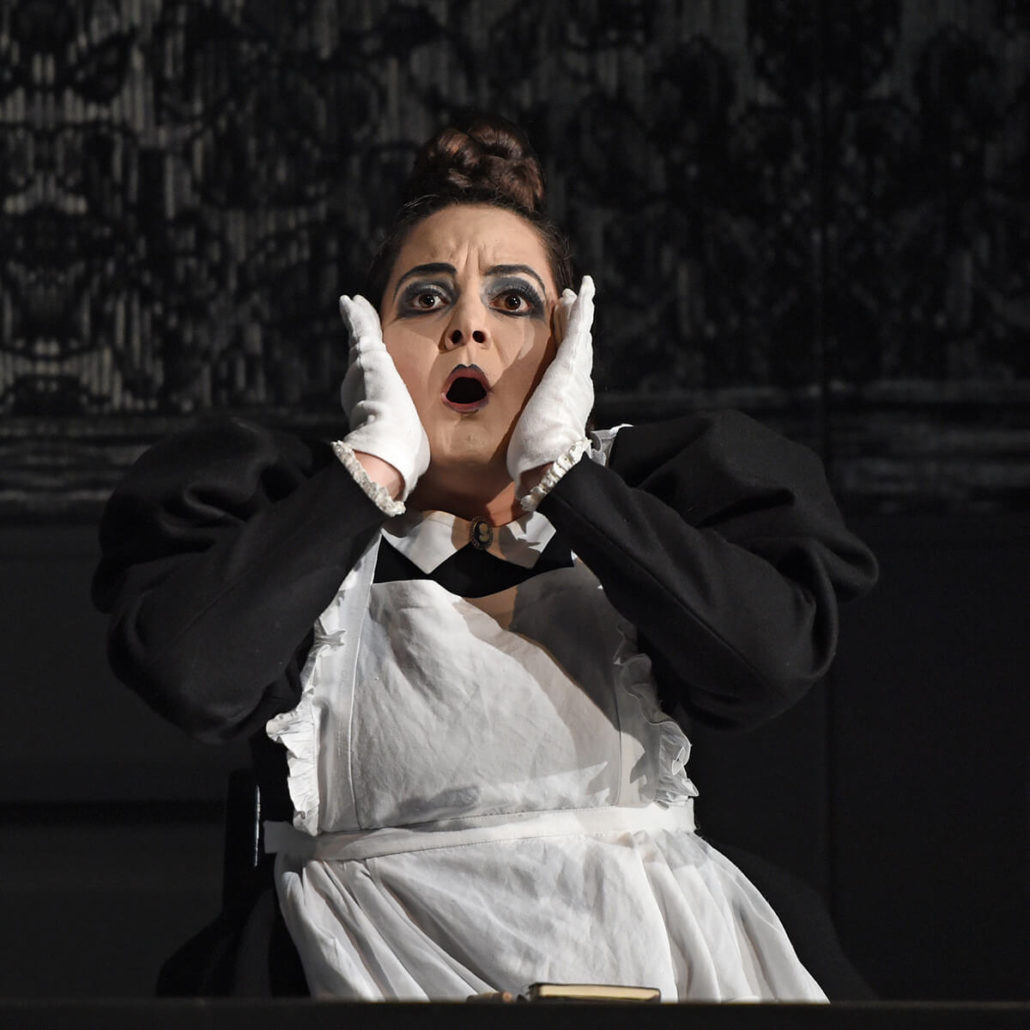 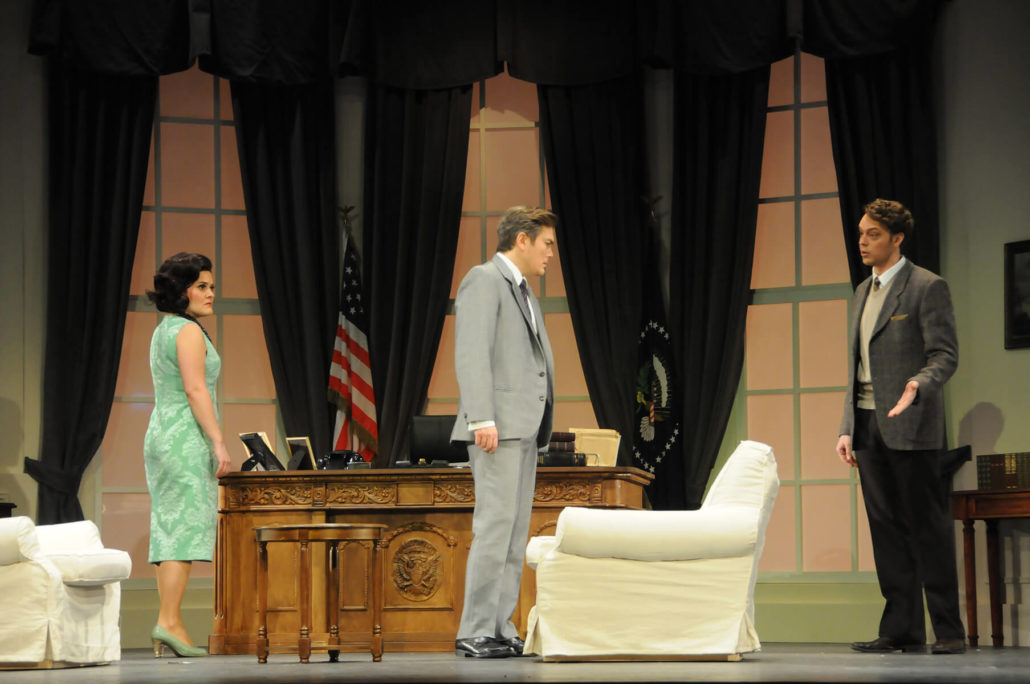 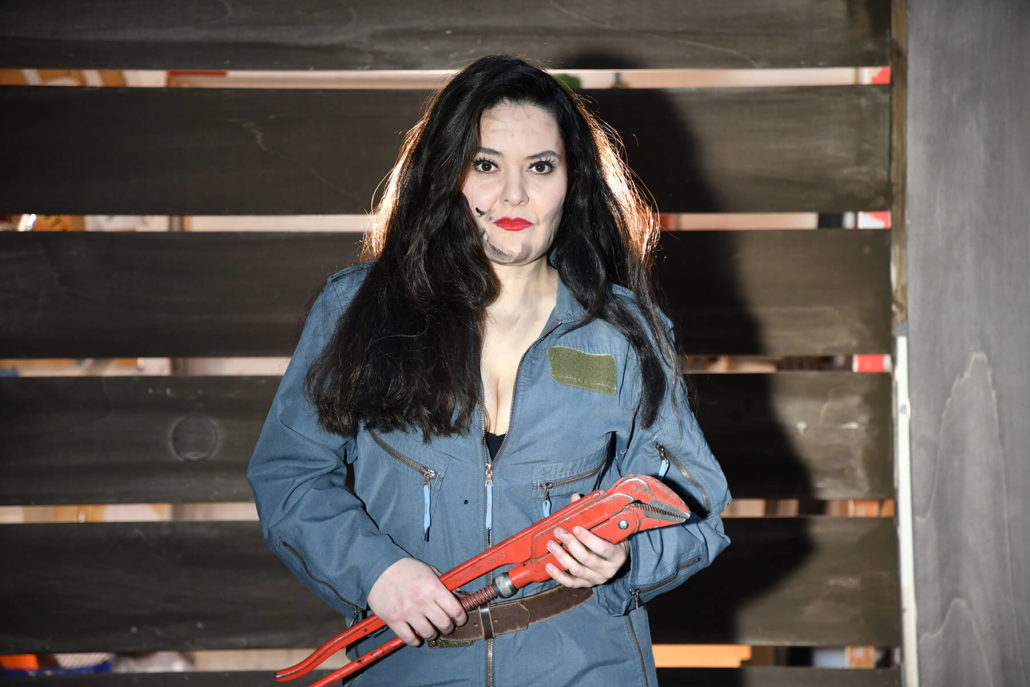 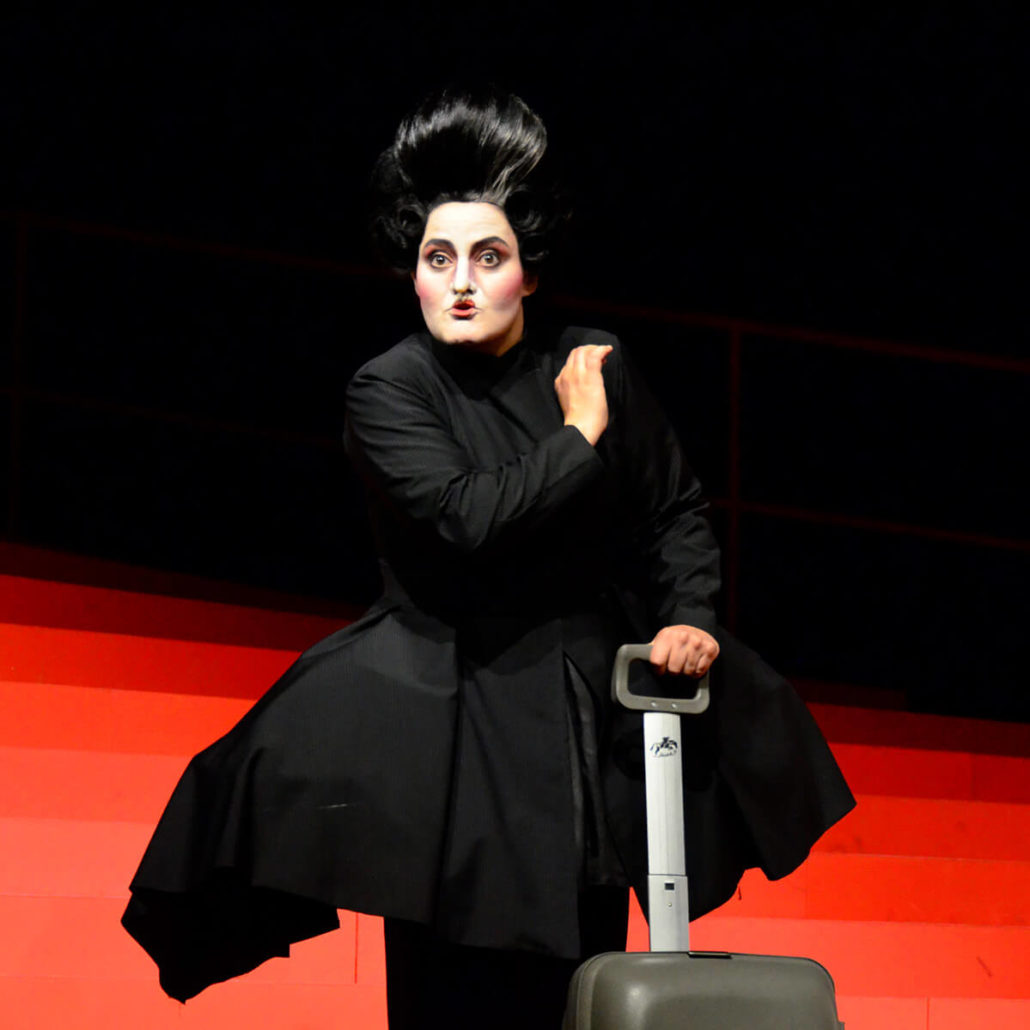 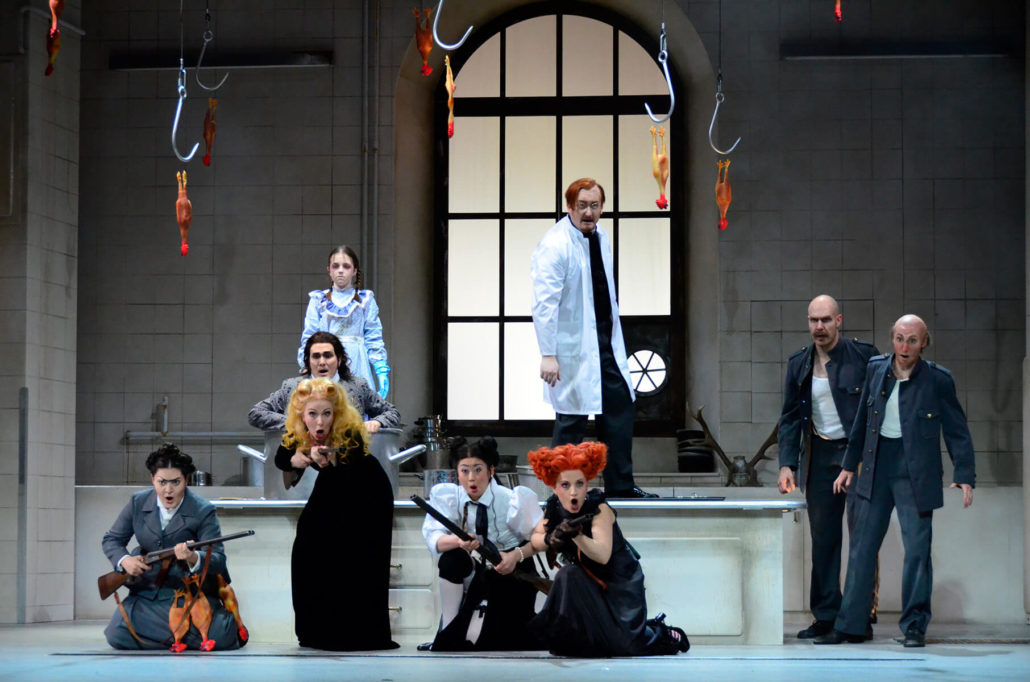 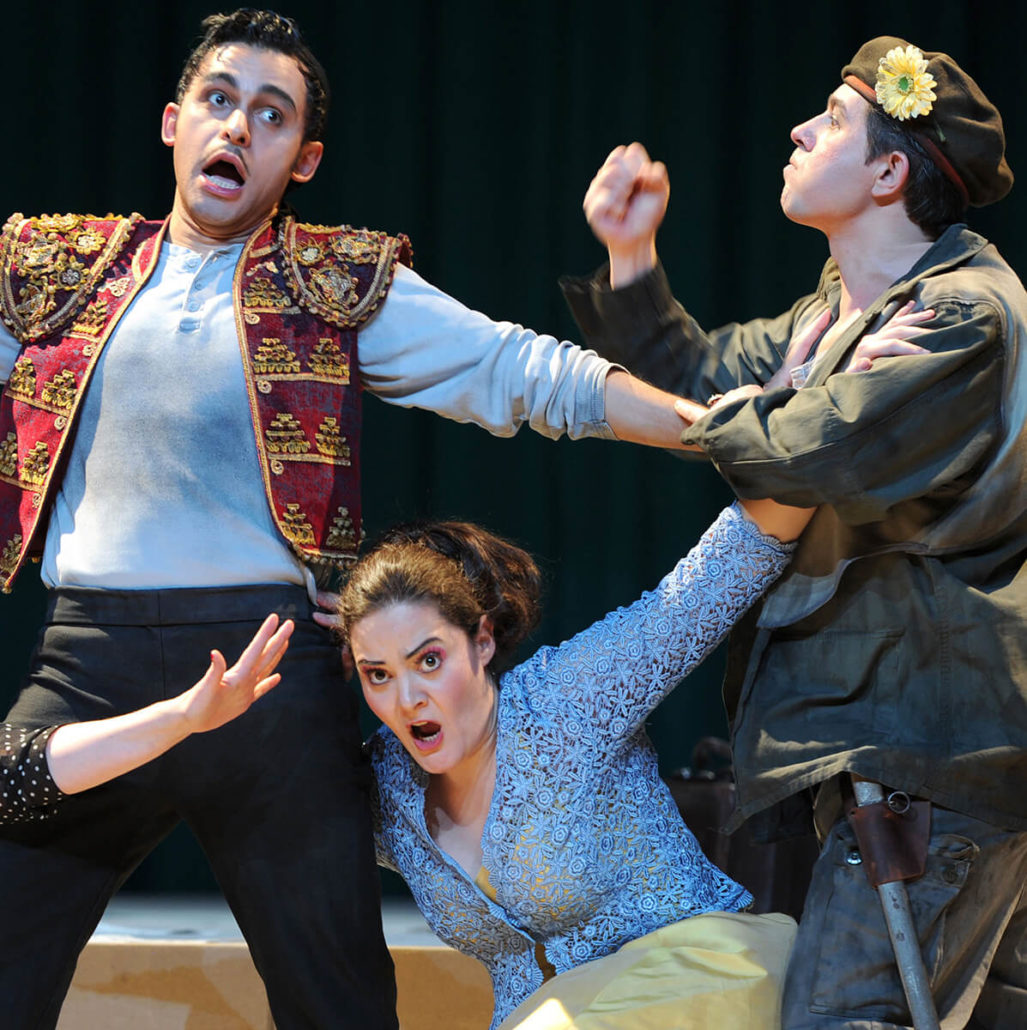 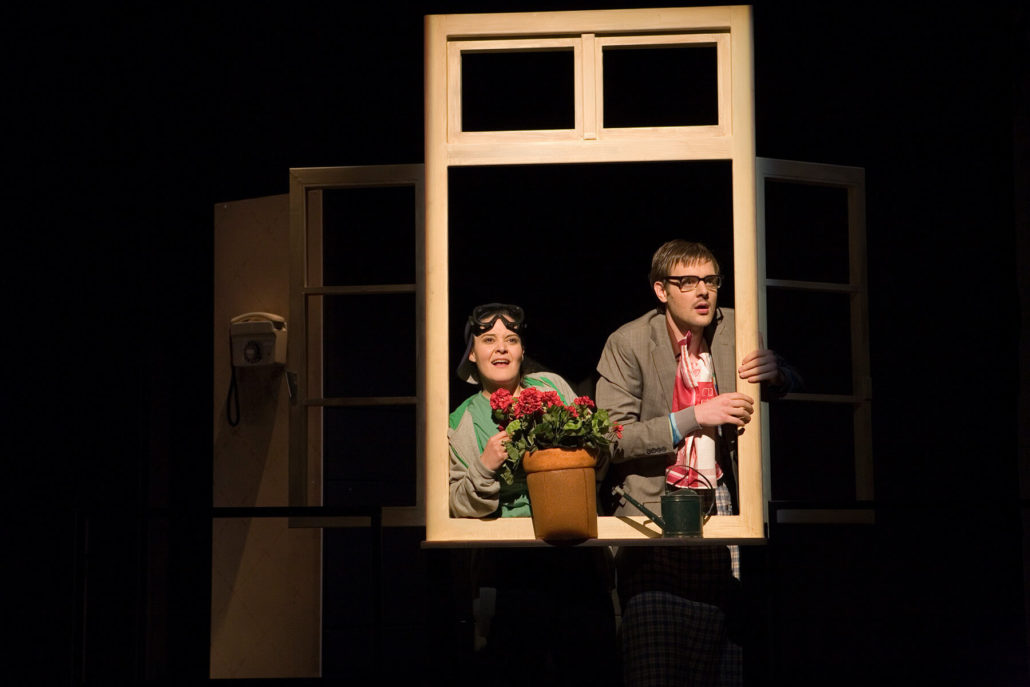 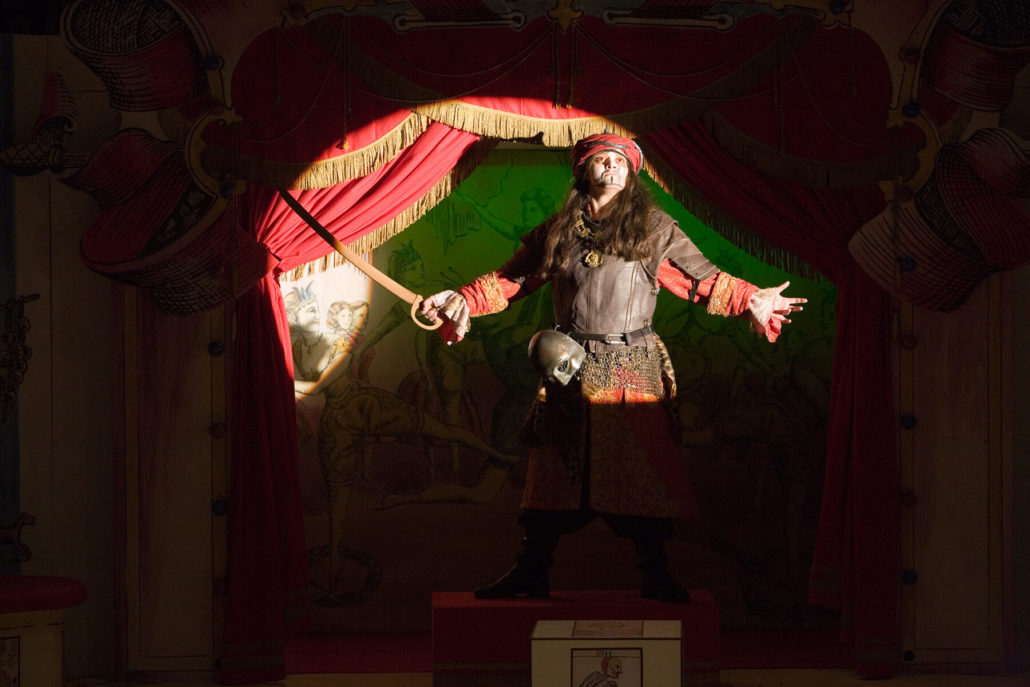 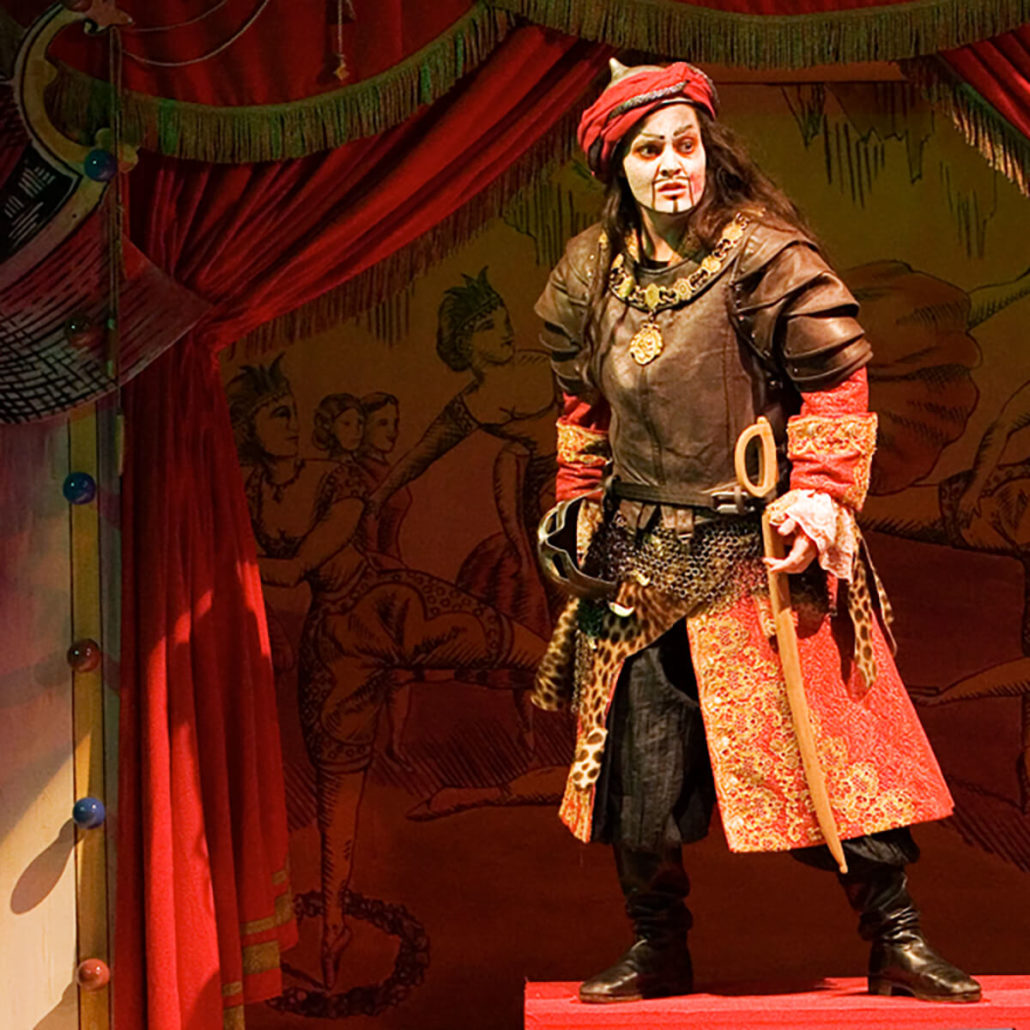 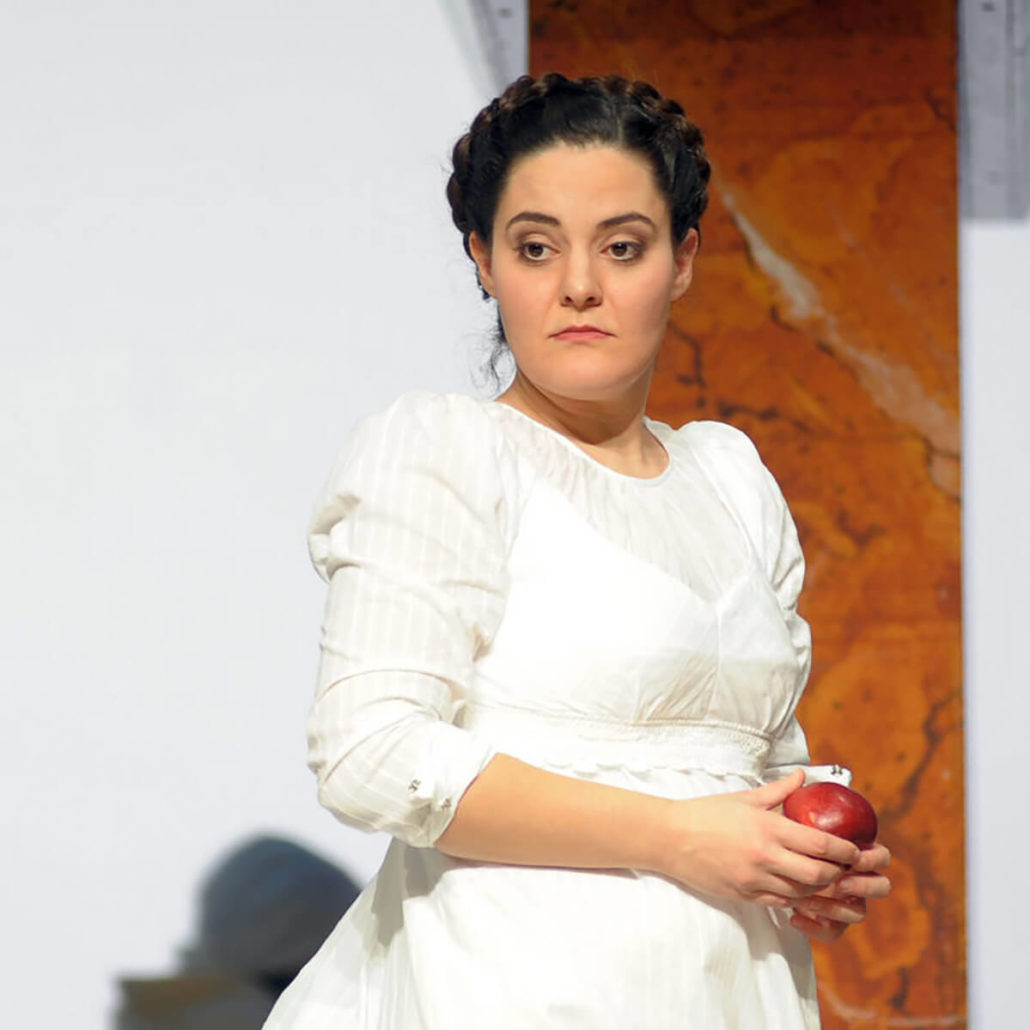